Nassim Nicholas Taleb on the Nations, States, and Scale 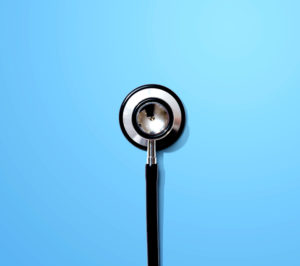 A language, a flag, a national anthem and shared history—like a heart that has to pump harder to support a heavier body, the bigger a nation gets, the harder to curate an identity. Nassim Nicholas Taleb talks about scale and governance with EconTalk host Russ Roberts. Taleb sings the virtues of smaller relative to larger and decentralized as much as possible relative to centralized. Along the way, he provides a framework for Russia’s war against Ukraine and explains why the United States has thrived despite its size and scope.

The post Nassim Nicholas Taleb on the Nations, States, and Scale appeared first on Econlib.