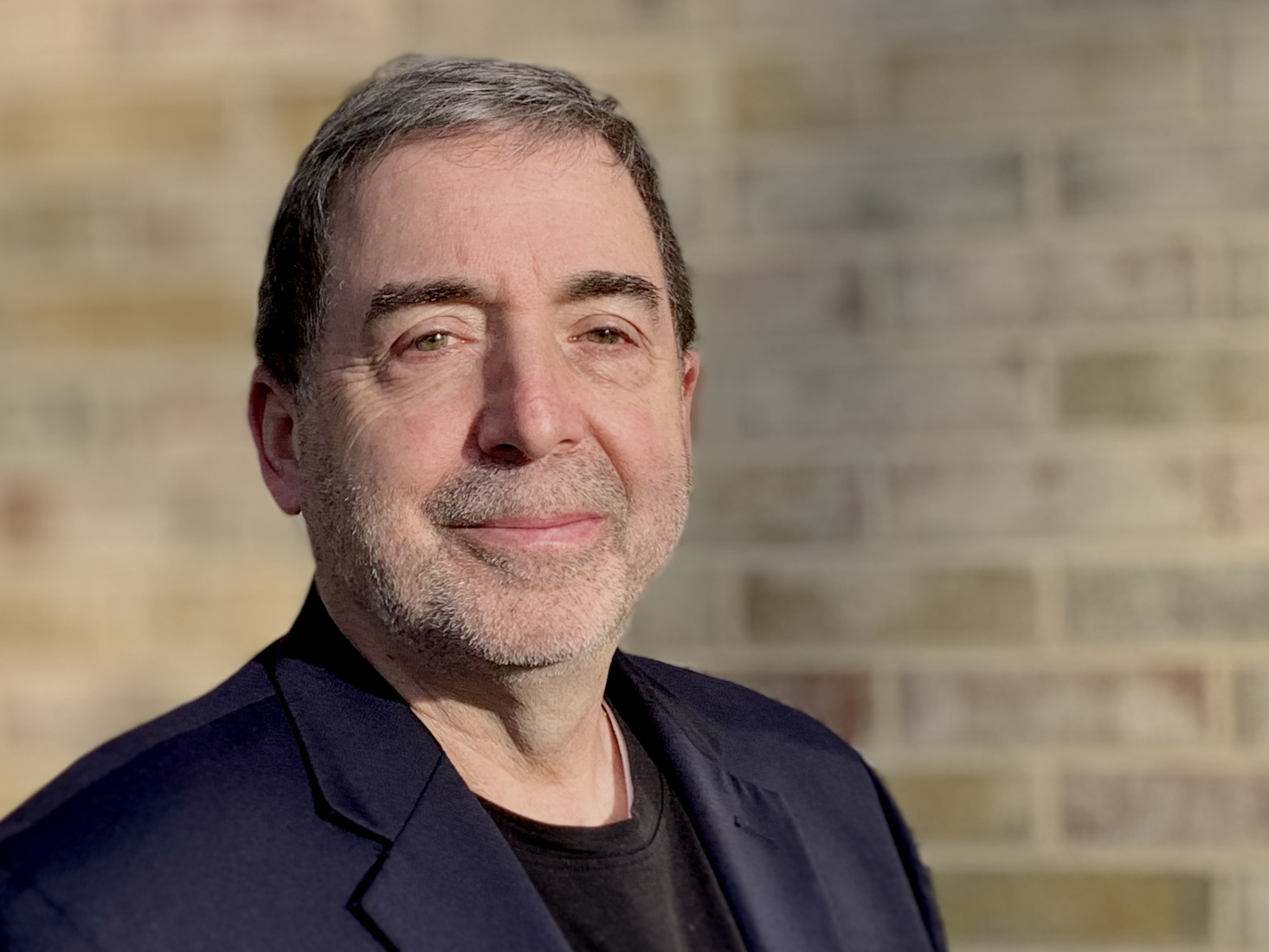 Russ Roberts is the President of Shalem College in Jerusalem and the John and Jean De Nault Research Fellow at Stanford University’s Hoover Institution.

His two rap videos on the ideas of John Maynard Keynes and F.A. Hayek, created with filmmaker John Papola, have had more than twelve million views on YouTube, have been subtitled in eleven languages, and are used in high school and college classrooms around the world.

His animated poem, It’s a Wonderful Loaf, is an ode to the emergent order of our everyday lives.

His video series The Numbers Game looks at the challenges of measuring economic progress accurately.

His latest book is Wild Problems: A Guide to the Decisions That Define Us. The book looks at the challenge of making big life decisions–whether to marry, whether to have children, what career path to follow–when there is little analytical evidence to help us. Roberts urges the lens of human flourishing and the life well-lived as organizing principles when facing these kind of decisions rather than focusing on day-to-day satisfaction. The book releases August 2022.

In Gambling With Other People’s Money: How Perverse Incentives Caused the Financial Crisis. Roberts explores the role that past bailouts played in the risk-taking that led to the financial crisis of 2008.

In How Adam Smith Can Change Your Life: An Unexpected Guide to Human Nature and Happiness (Portfolio/Penguin 2014), Roberts takes the lessons from Adam Smith’s little-known masterpiece, The Theory of Moral Sentiments, and applies them to modern life.

He is also the author of three economic novels teaching economic lessons and ideas through fiction. The Price of Everything: A Parable of Possibility and Prosperity (Princeton University Press, 2008) tells the story of wealth creation and the unseen forces around us creating and sustaining economic opportunity. The Invisible Heart: An Economic Romance (MIT Press, 2002) looks at corporate responsibility and a wide array of policy issues including anti-poverty programs, consumer protection, and the morality of the marketplace. His first book, The Choice: A Fable of Free Trade and Protectionism (Prentice Hall, 3rd edition, 2006) is on international trade policy and the human consequences of international trade. It was named one of the top ten books of 1994 by Business Week and one of the best books of 1994 by the Financial Times.

You can find him on Twitter and on Medium.